Little Richard is widely considered “The Architect of Rock and Roll,” and history wouldseem to bear this claim out.
More than any other performer – save, perhaps, Elvis Presley, Little Richard blew the lid off the music, laying the foundation for rock and roll
with his explosive music and charismatic persona.

On record, he made spine-tingling rock and roll. His frantically charged piano playing and raspy, shouted vocals on such classics as “Tutti Frutti,” “Long Tall Sally” and “Good Golly, Miss Molly” defined the dynamic sound of rock and roll. Onstage, he delivered wild, piano-pounding epistles, flamboyant costumes, heavy make-up and his signature pompadour which shook with every thundering beat.

Asbury Marketing is proud to be partnering with Legends Entertainment Group to produce a rock and roll tribute like no other.
Coming in December 2016, this event promises to be a party not to be forgotten and will cement Little Richard’s contributions to rock & roll.
From branding, artist negotiations, marketing and operations Asbury is proud to be involved with a such a rock legend. 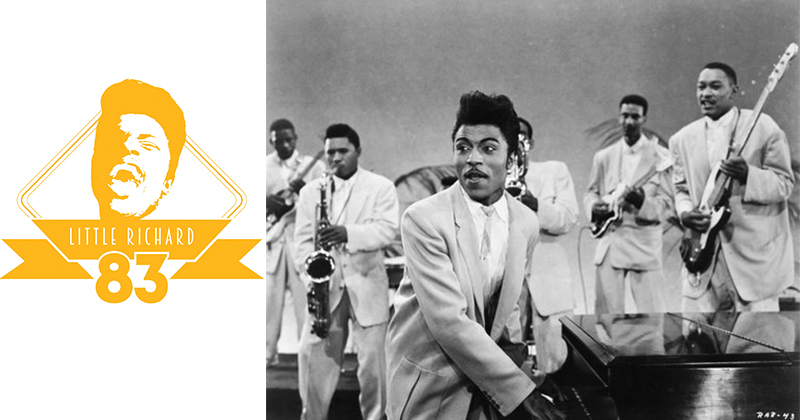 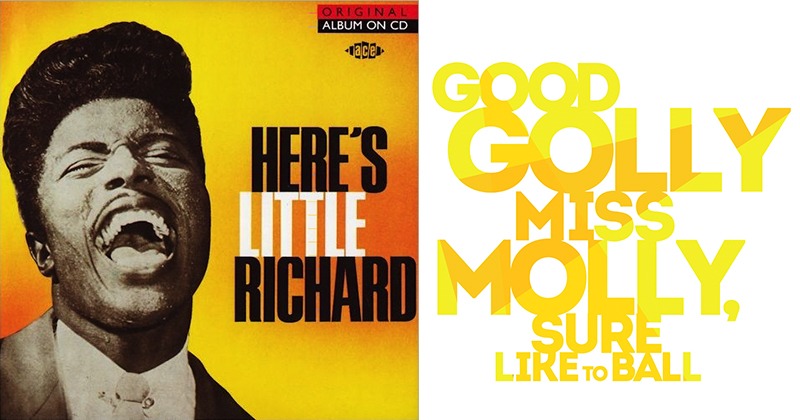